CHC Mechanical is a family-owned and operated company that realizes our employees are the key to our success. Because of this, CHC strives to be a team-oriented, family-friendly workplace that cares for the safety, well-being and happiness of our employees.

We also encourage our people’s efforts to support our local communities. We compliment the success of our employees through team-building exercises, family-focused events and group participation in charitable causes.

To say that heating and cooling has been in Garry Floeter’s blood almost his entire life could be considered an understatement. As a young boy, Garry learned the trade while working for his father’s refrigeration services company. Today, he’s the president of one of the largest and most successful mechanical contracting and HVAC services companies in Middle Tennessee.

Garry grew up in the Nashville area. Garry began his work career at age 12 carrying his father’s tools. He graduated from what was once Hume-Fogge Vocational Technical High School and serving as class valedictorian as well as serving as State President of the Vocational and Industrial Clubs of America. While attending school, Garry worked for two different appliance distributors. After graduating he joined the Tennessee Air National Guard and went to work for a Nashville area heating and air conditioning contractor. During his 7 years of service with the 118th Aeromedical Evacuation Squadron Garry was awarded Commendation Ribbon.  He later attended both Nashville State Technical Community College and Tennessee Tech University.

Garry spent several years in customer service and sales at a Nashville HVAC contractor that eventually invested in a small Cookeville mechanical contractor known as American Heating and Cooling. After several unsuccessful attempts to find a manager for their new acquisition, the investors offered Garry the opportunity. In 1973 Garry relocated to Cookeville with his family and two daughters serving as President and general manager. In short time the name of the company was changed to Cookeville Heating and Cooling. In the four decades since, the CHC Companies have evolved and grown by leaps and bounds from these humble beginnings under Garry’s guidance. 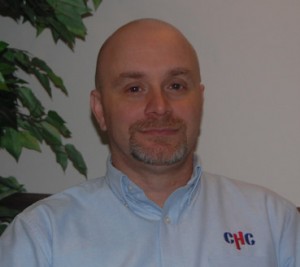 Scott has spent his entire professional career with CHC Mechanical Contractors. Graduating from Tennessee Tech University with a degree in mechanical engineering, Scott joined CHC in 1994 and has been an invaluable member of the team ever since.

Heading up our engineering department, Scott puts his 20 years of experience to work by blending innovative ideas with proven methods to deliver superior solutions for our clients. His design work can be seen from medical facilities in Kentucky to houses of worship in Tennessee. 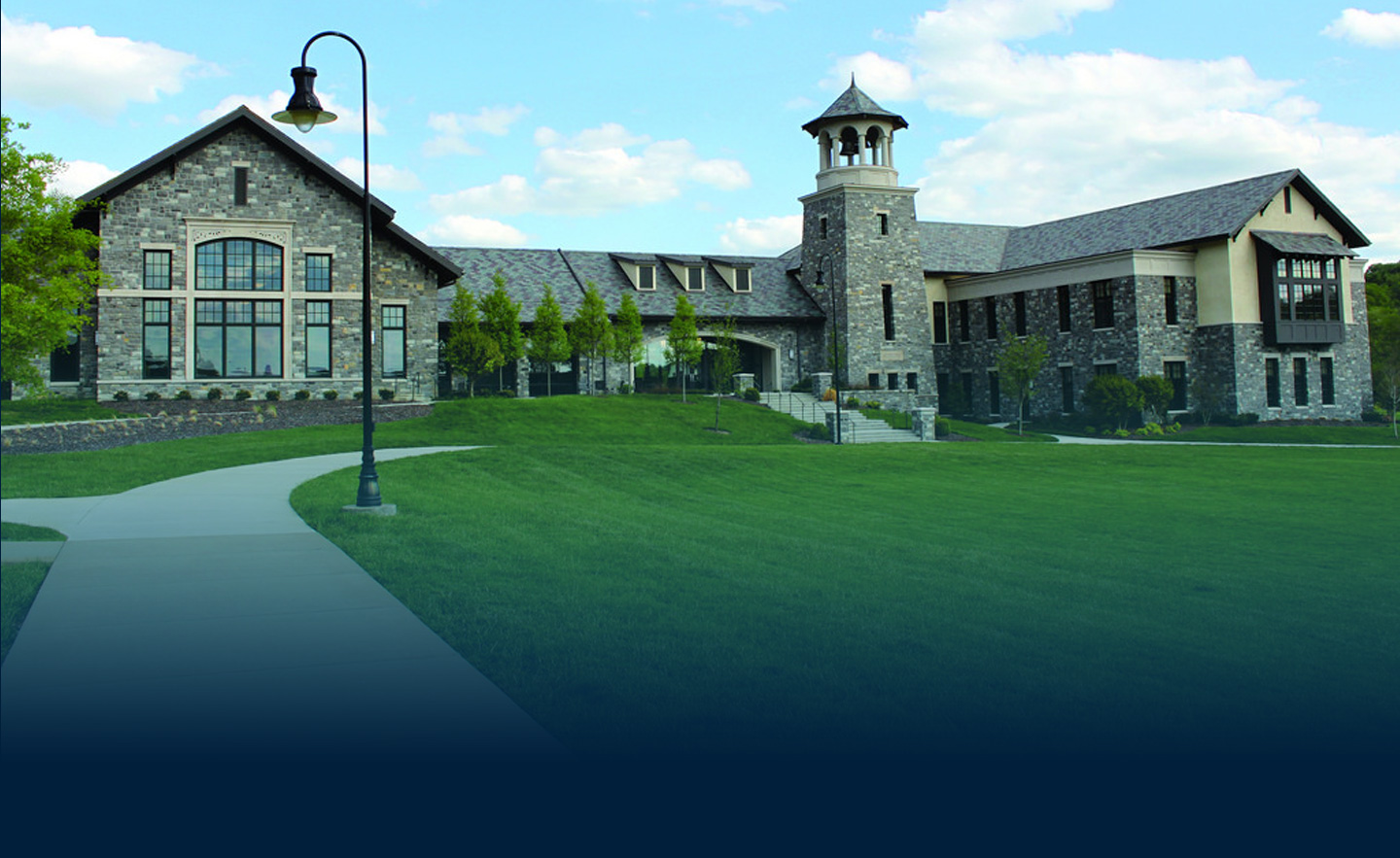