Highlighting its strength as one of the premier nursing schools in the country, Tennessee Tech University’s nursing and health sciences building serves as one of the entry points to the rural town’s campus. Named after former school president and first lady Robert and Gloria Bell, the multi-story, 66,000-square-foot building was constructed in 2008. CHC Mechanical was instrumental in building and installing the heating and cooling system.

Featuring more than 200 nominal tons of capacity, the HVAC system consists of multiple air handlers on each floor serving multiple variable air volume units. Both chilled water and steam are provided from the campus’s central plants.  Hot water for both space heating and domestic use is provided from a steam-to-hot-water heat exchanger. 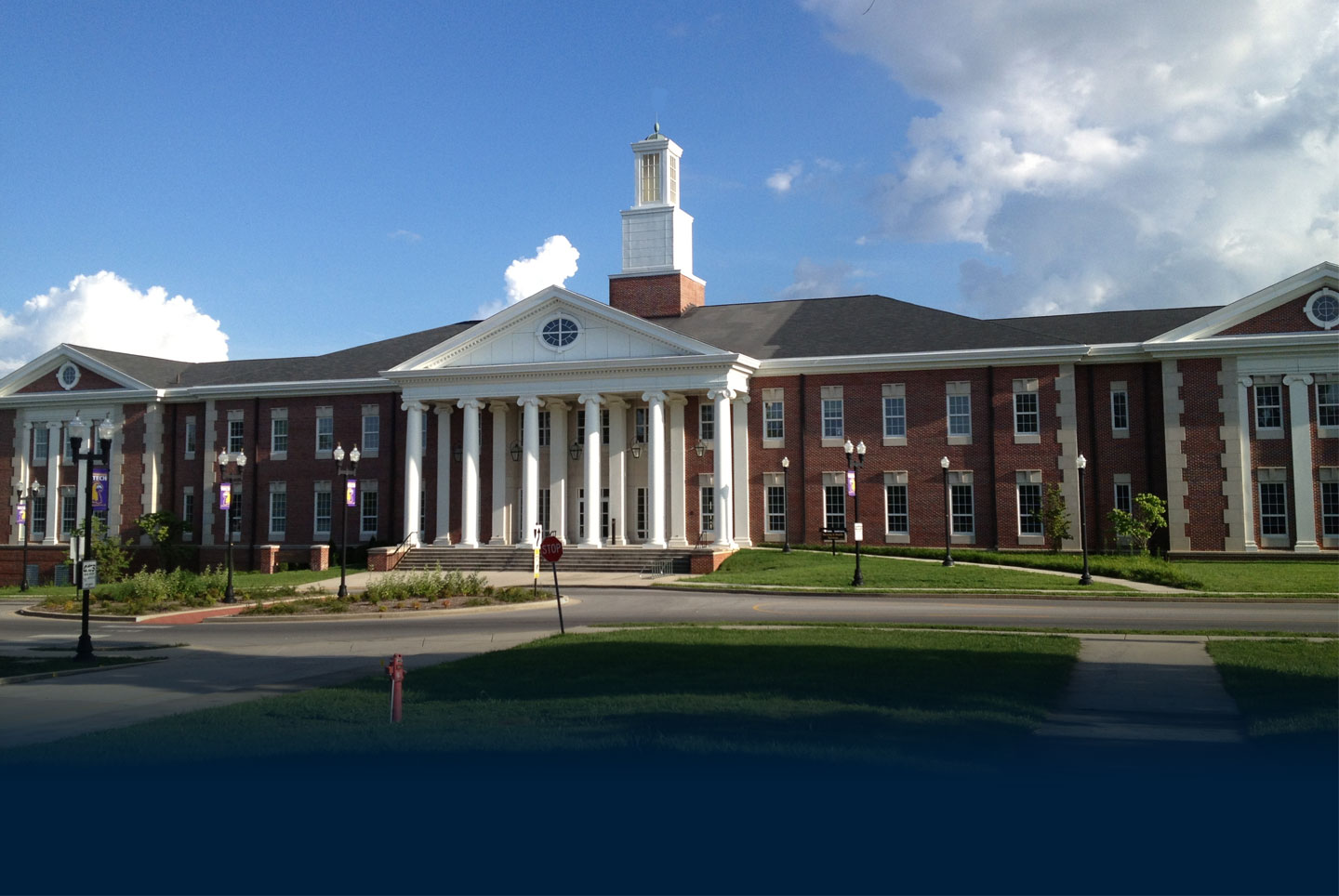